To date, the European Union has awarded Serbia a total of EUR 3,6 billion in grants, which makes the EU  the largest donor. Most of the funds were used for public administration reform and large infrastructure projects. However, through Cross-Border and Transnational cooperation programmes, citizens can solve specific problems in their local community. Although these funds have been fully used, citizens do not know what exactly they have gained from. The territory of Vojvodina Autonomous Province has been included in cross-border cooperation programmes since 2002. In that sense, beneficiaries in Vojvodina have the longest experience in participation in these programs.  Ivana Kragulj, journalist of the  Evropro info web portal, offers a comparative analysis of the use of CBC funds with Croatia and Slovenia in the article published on the web portal. 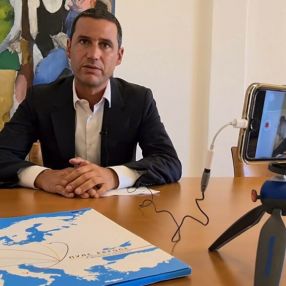 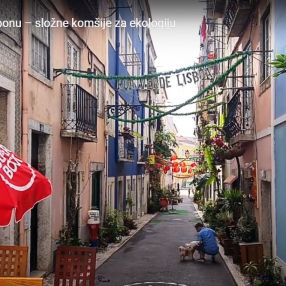 Green Street in Lisbon: neighbours united for the environment 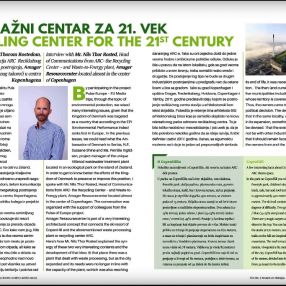 Copenhill - the story of Denmark's success in protecting the environment 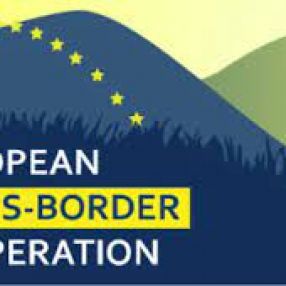