Innovations, biotechnology and digital development in Serbia were the topics of a media trip to Serbia, during which a group of European journalists visited science and technology parks and had the opportunity to see in what manner these areas are developing, largely with the support of the European Union.

The visit was organised by the Pulse of Europe – Media Trips to EU project as part of its activities, as the first media trip to Serbia in cooperation with the EU Delegation and the EU InfoNetwork. The four-day visit, from 20 to 24 November, was attended by journalists from eight European countries - Italy, Germany, Spain, Croatia, Greece, Bulgaria, Montenegro and North Macedonia, most of whom specialize in scientific journalism. They were joined in some parts of the visit by their colleagues from Austria and Bosnia and Herzegovina, which made the visit even more important.

The programme of the visit reflected the complexity of the topic and included ‘key players’ as well as decision-makers - government representatives, as well as partners - the European Union. At the very beginning, the representatives of the EU Delegation conveyed to the journalists at the briefing how much support the European Union had provided to the sector of innovation, science and development and research in Serbia: in the last ten years, 88.5 million Euros have been allocated for direct support to that sector, while 55 million have already been used. 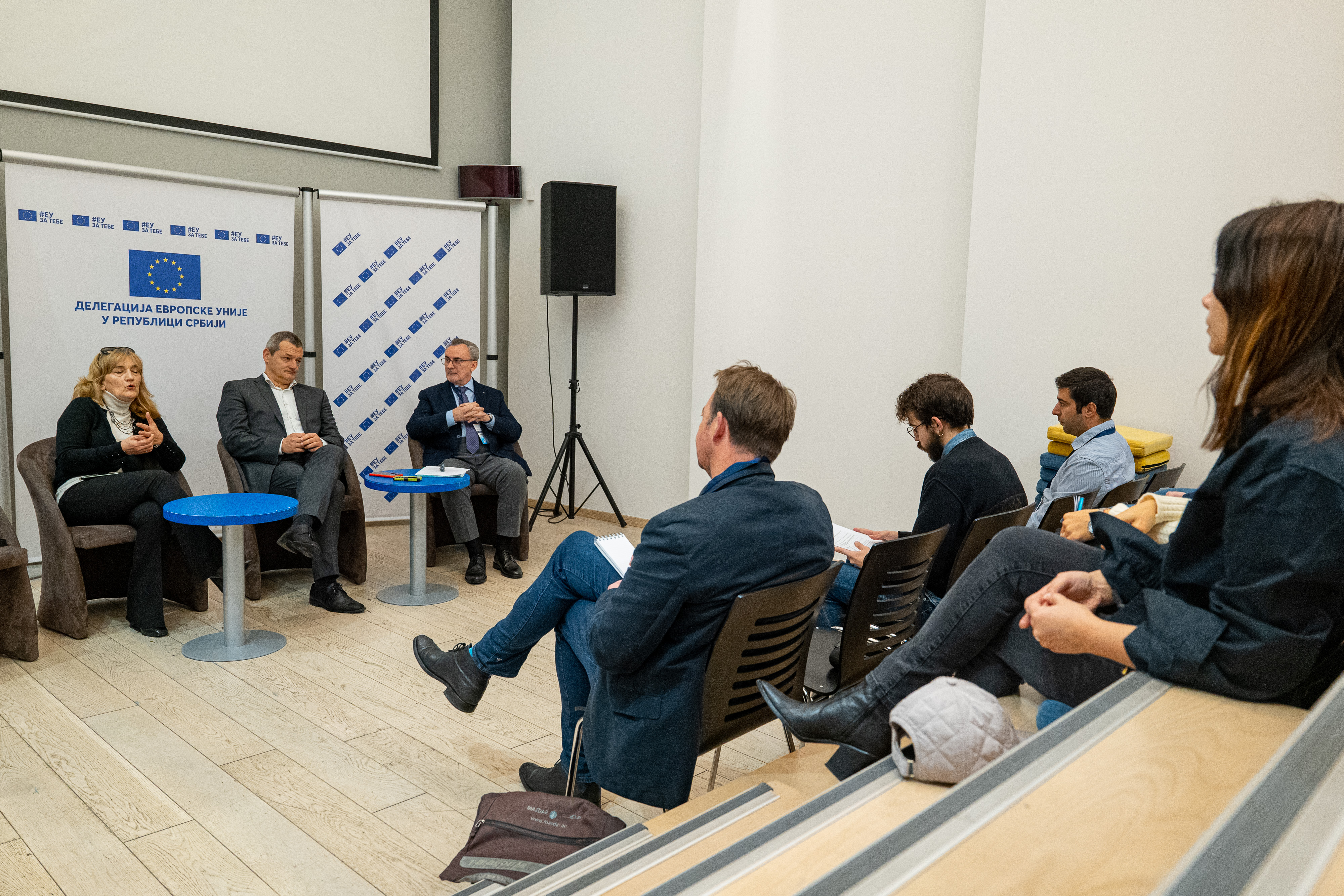 The domestic initiative, on the other hand, Digital Serbia is a non-governmental and non-profit organisation whose strategic goal is the development of a globally competitive digital economy in the country. Located in the modern business part of New Belgrade, it was the ideal place for European colleagues to acquaint themselves better with the topic and to learn, among other things, that Serbia, with 20% of women among startup founders, is above the European average.

The latest, but also the biggest initiative was presented to the journalists by the government of Serbia: the plan for the establishment of the BIO4 campus a unique national center that is to integrate several higher education and scientific research institutions with complementary contents in 2025. BIO4 is the abbreviated name and represents four key areas: biomedicine, bioinformatics, biotechnology and biodiversity, and according to the plan, it should become a new European center that will attract scientists, researchers and innovators from the continent and the world. 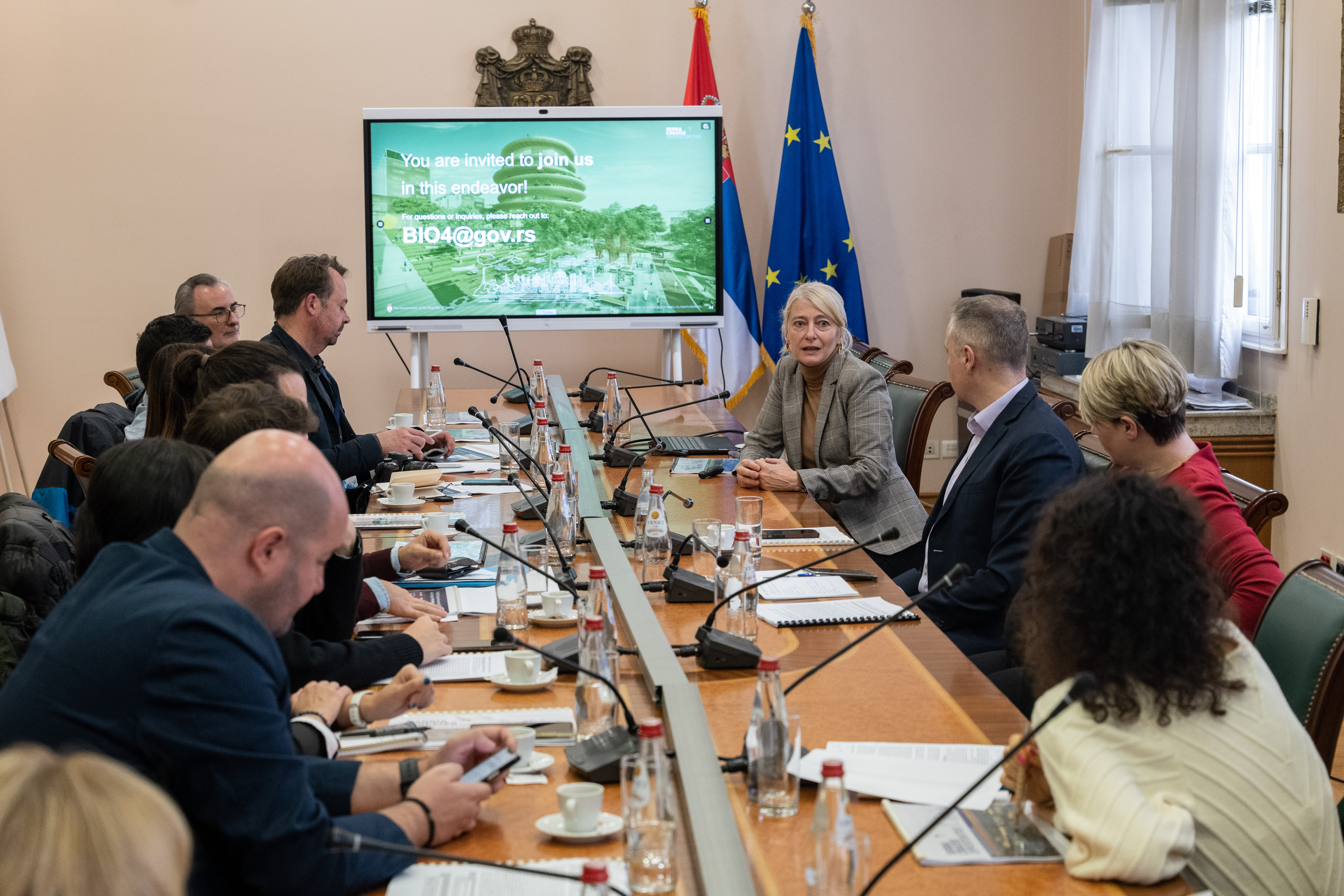 The planned sizeable campus will also include the expansion of the Belgrade Scienceand Technology Park (which is currently in the center of Belgrade and beyond, a place to support innovations and startups. Since its establishment in 2015, the Park has supported the accelerated development of more than 120 companies. European journalists had the opportunity to visit the Park, as well as to talk with representatives of the Innovation Fund, through which a large part of the EU support goes, and to see innovators at work. They visited laboratories and talked with innovators in the fields of medicine, food technology, and mechanical engineering.

Journalists learned what Serbia has achieved in digitization and what efforts are being made to improve it from representatives of the National Alliance for Local Development (NALED), which also implements regional cooperation programs with the transfer of good European practice.

The second stop of the visit to Serbia was Novi Sad, where the journalists visited the BioSense Institute, the Science and Technology Park and the Institute for Artificial Intelligence. BioSense, a research and development institute for information technologies of biosystems, was founded in 2015 and is a pioneer in the digital transformation of agriculture in Serbia. The institute has implemented more than 40 projects worth almost 40 million Euros. The most prominent project, ANTARES (H2020), supported by the European Commission and the Republic of Serbia, will turn BioSens into a leading Center of Excellence for Sustainable Agriculture. 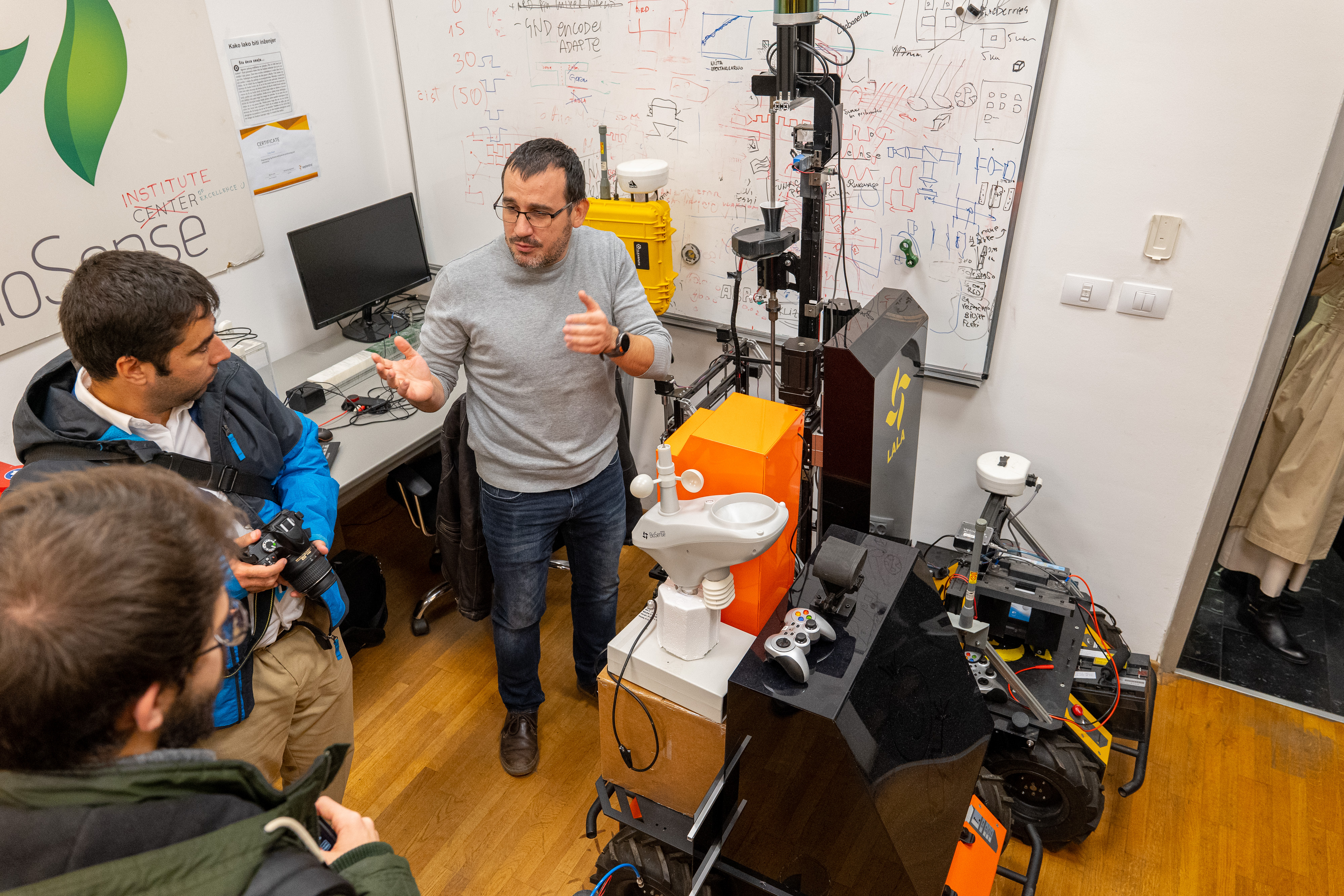 Of a much newer date, the Institute forArtificial Intelligence has been working since 18 months ago to support the development of the economy in Serbia based on the application of artificial intelligence, and already has cooperation projects with Siemens and Bayer. The new building of the Science and Technology Parkis host to innovators whose projects in the field of medicine, applied psychology and system dynamics, the journalists were able to see as well as talk to their creators.

Getting to know the south of Serbia began with a tour of the fortress in Niš, where foreign journalists heard about the city’s past. Niš, a city with a long tradition in the mechanical and electronic industry, is now a regional center for innovation and support for startups. During the tour of the Niš Science and Technology Park, the participants of the media trip were shown innovations in the field of improving e-commerce business as well as those that provide digital support to agriculture, animal husbandry and hunting. 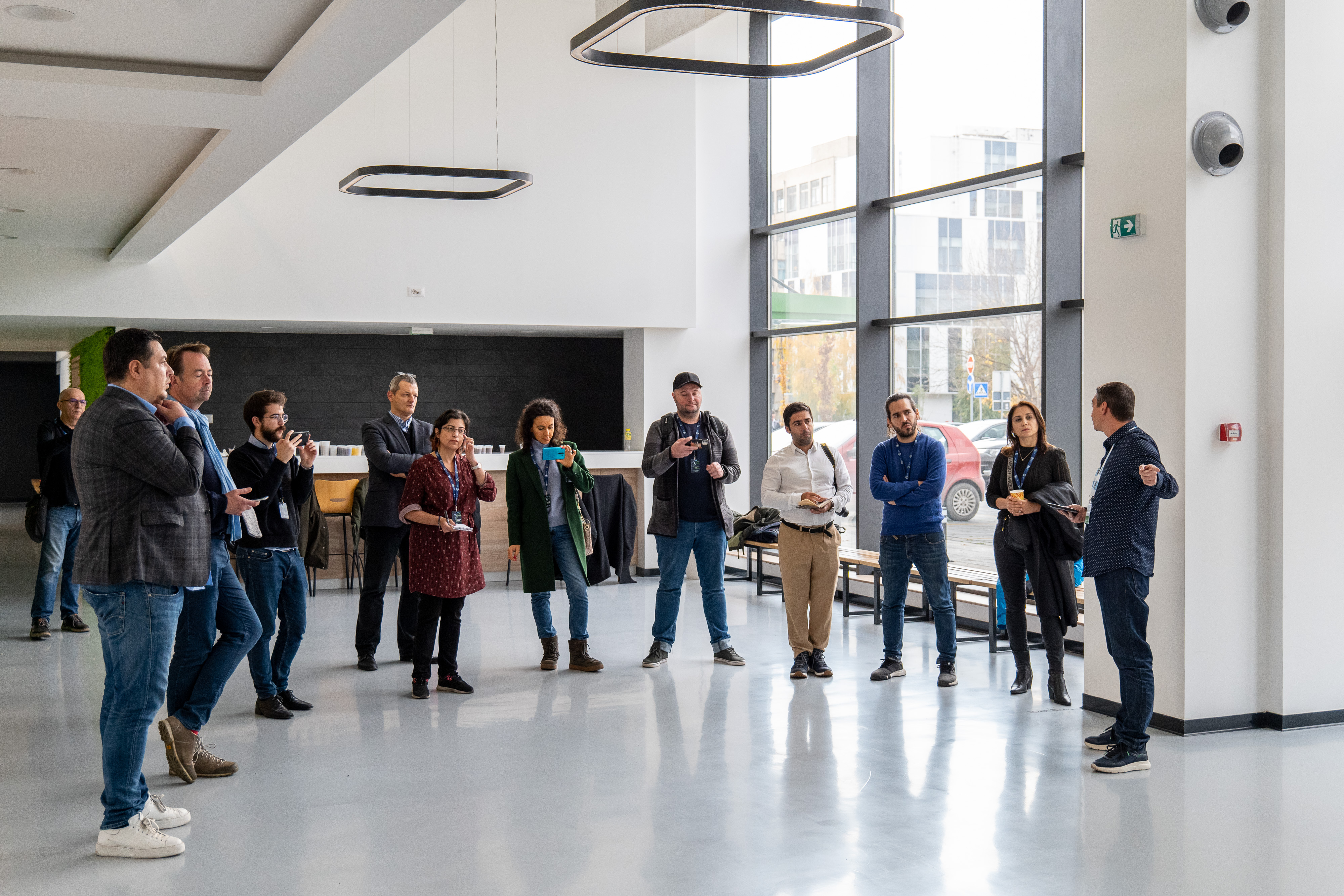 The end of the media visit to Serbia was in the spirit of top European science: the participants had the opportunity to learn more about two Serbian projects that received prestigious grants from the European Research Center (ERC) - research into the first demographic explosion that occurred in the Neolithic and monitoring the fundamental properties of matter (behavior of high-energy particles in quark-gluon plasma).

The European journalists concluded at the end of the visit that this was an excellent opportunity to learn more about Serbia and what it is accomplishing in the field of innovation and science.